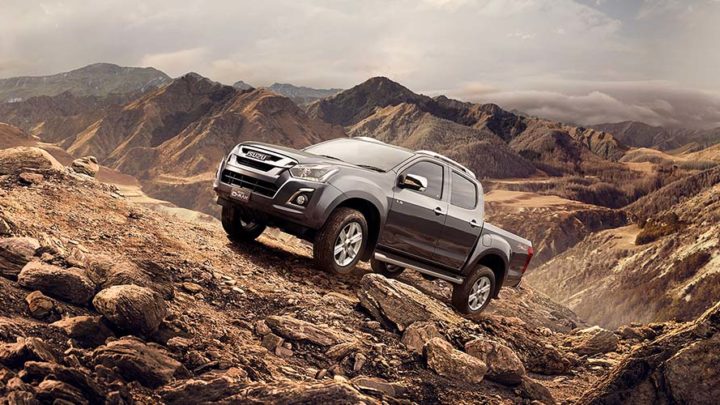 Consistent growth for Isuzu Ute Australia as the Japanese company celebrates its 10th birthday in Australia. OCTOBER 2018 marks 10 years since Isuzu UTE Australia burst onto the one-tonne ute market with its 3.0-litre turbo-diesel-powered D-Max, and the Japanese brand has experienced substantial growth since it landed on local soil. Isuzu’s local success is evidenced by the company enjoying nine consecutive years of double-digit growth (up until the end of 2017), making Australia Thailand’s biggest...

Roy Morgan’s annual survey puts ute-maker ahead of brands such as Bunnings, Optus and Qantas. Skoda and Suzuki the other auto standouts. A car manufacturer took out Roy Morgan’s ‘Best of the Best’ trophy in its annual Australian Customer Satisfaction Award earlier this week, given to the company with the highest rating across all market categories. This winner was… Isuzu Ute (IUA), which managed a 96.1 per cent satisfaction score, nudging it ahead of supermarket...